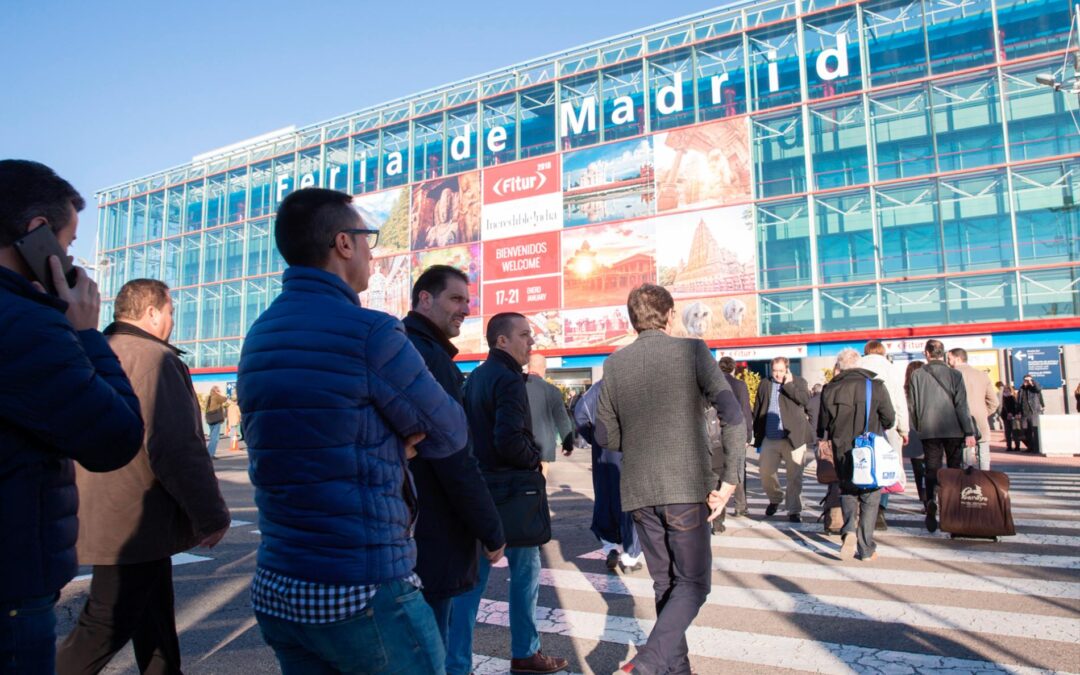 The next edition of the International Tourism Fair, FITUR 2021, will be held from the 19 to 23 May next year, as agreed by IFEMA and the FITUR Organizing Committee. This comes after a meditated decision that, exceptionally, makes this event essential to the recovery of the tourism industry, at a time that will still preserve its high international impact and thus, promote the professional reunion of companies, countries and destinations and provide a much-needed boost to the worldwide tourism activity.

For its part, IFEMA is focusing all its effort on presenting an edition aimed at contributing to the recovery of tourism at a time when FITUR’s role as a driving engine is critical and decisive. Therefore, it is especially important to focus on optimising its rallying power, in addition to enriching its specialised content and new business niches, as well as promoting knowledge areas that contribute towards relaunching both the national and international tourism activity, as one of the world’s main growth engines and especially for Spain, where tourism is the main sector, both in terms of GDP and employment.

FITUR has the unanimous support from Spain’s tourism industry and it is currently the world’s second major trade fair, and first regarding its impact on the Latin American market. Each edition brings together over 11,000 companies from 165 countries, as well as official representatives from a large number of nations from around the world.

It is also Spain’s major event for the tourism business, with over 250,000 attendees from around the world, as well as for innovation and promotion of new tourism segments, technological leadership in tourism management and a tool for knowledge transfer.

Its high level of representation is also acknowledged by the support from the World Tourism Organisation UNWTO, with head office in Madrid; a bond that is also embodied in the Governing Board of Affiliate Members of the UNWTO which is currently chaired by IFEMA/FITUR.

Its annual event entails an economic impact of €330 million, with the ensuing direct outcome on the recovery of tourism activities and boosting of the sectors linked to tourism.